The World mourns as Basketball legend, Kobe Bryant dies in fiery helicopter crash that killed his daughter and 3 others

EndSARS: Nigerians react as Oba of Lagos claims $2m was stolen from his palace

The world, especially the NBA has been thrown into a state of mourning following the sudden death of NBA legend, Kobe Bryant who was killed in a fiery helicopter crash in California today that also claimed four other lives, including his 13 year old daughter.

According to multiple media reports, the 41-year-old was on board with at least three other people when the private helicopter went down for an unknown reason.

Emergency responders got to the scene as quickly as possible but no one survived the crash, police said.

He is survived by his wife and 3 children: Natalia and Bianca and newborn Capri, who was born in June 2019. Kobe is considered one of the greatest basketball players of all time and played for 20 years with the Los Angeles Lakers.

He was a 5-time NBA champion.

See reactions to news of his sudden death below….

RIP To one of the greatest … #KobeBryant such a tragedy. What a sad day for sports. Legend #KobeBryant will be missed. 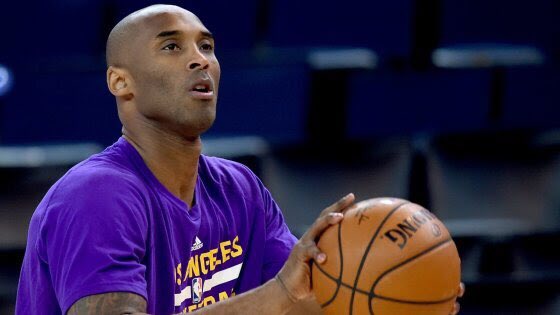 RIP Kobe we love you 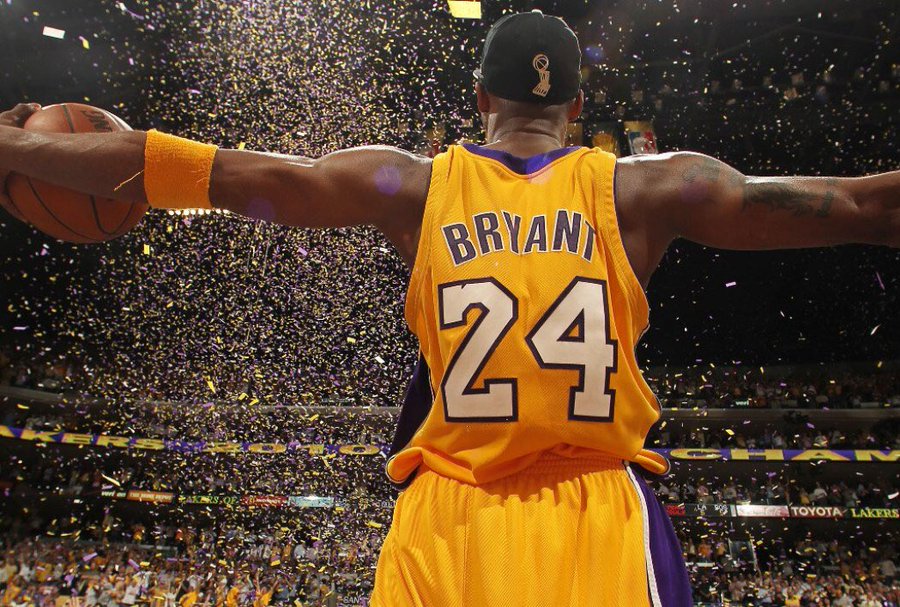 19 people are talking about this

Honestly don’t know what to say. This is an unreal travesty that no one was prepared for. The way he changed the game, the way he played with such offensive prowess, he will always live on as one of the greatest in NBA history.

43 people are talking about this

Me learning that
1. Kobe passed away
2. It was his Daughters 17th birthday YESTERDAY
3. He JUST WELCOMED A CHILD INTO THIS WORLD THIS PASS JUNE 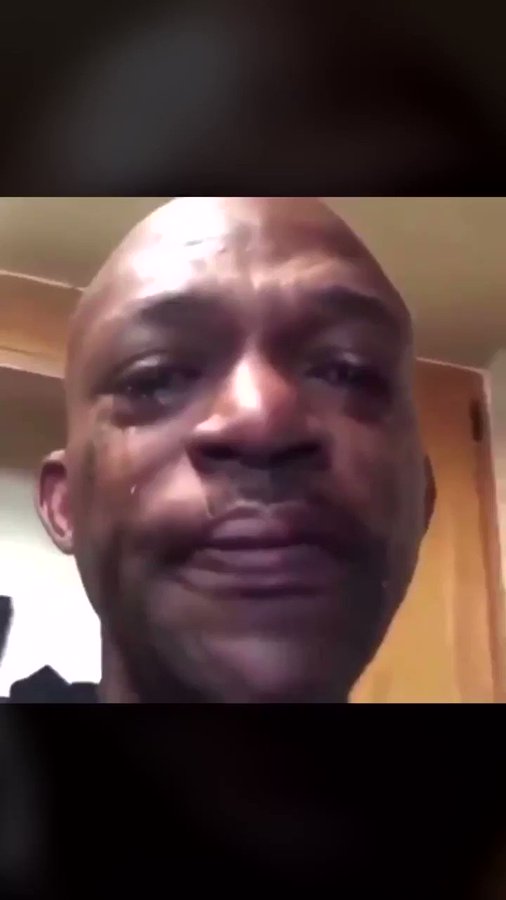 257 people are talking about this 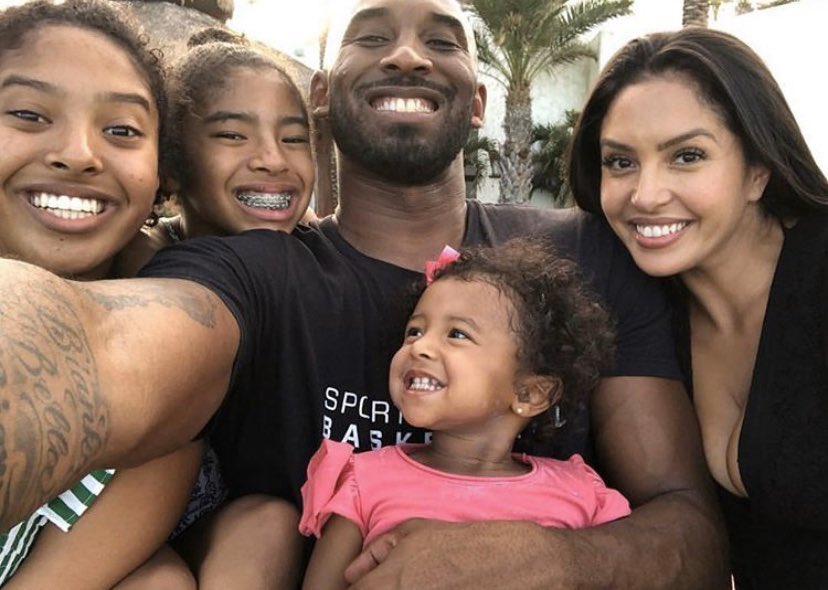 810 people are talking about this

480 people are talking about this

Absolutely sickening. 41 years old. Just last night, LeBron James was reminiscing about how Kobe Bryant inspired him as a high schooler by gifting him sneakers. LeBron passed Kobe on the NBA all-time scoring list last night and was emotional talking about what Kobe meant to him https://twitter.com/wojespn/status/1221521133608079368 …

Kobe Bryant is among those dead in a helicopter crash outside Los Angeles, a source confirms to ESPN.

174 people are talking about this

I have been very upfront about how I felt about Kobe and his legacy, but this is devastating news and I’m honestly just sitting here stunned. Give yourself and others room to feel complicated feelings of grief. Thinking of his wife and daughters, and also of survivors.

1,011 people are talking about this

Witnessed Jazz fans pay respect to Kobe in his final game in Utah back in 2016. Nothing but respect for the man across the sports world. 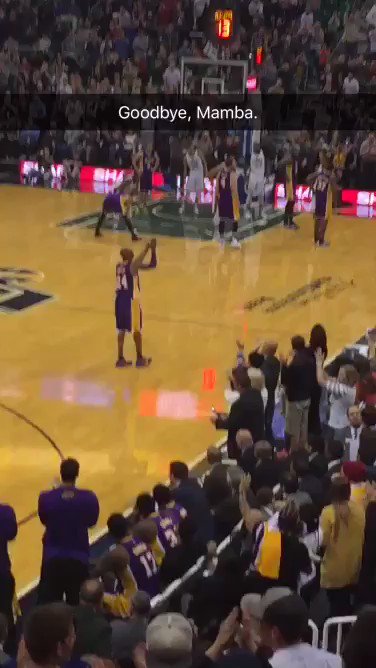 21 people are talking about this

Man I can’t even believe this news. Kobe was one of the best to ever play the game and will forever be one of my favorite players. RIP Kobe #Mamba #MambaMentality 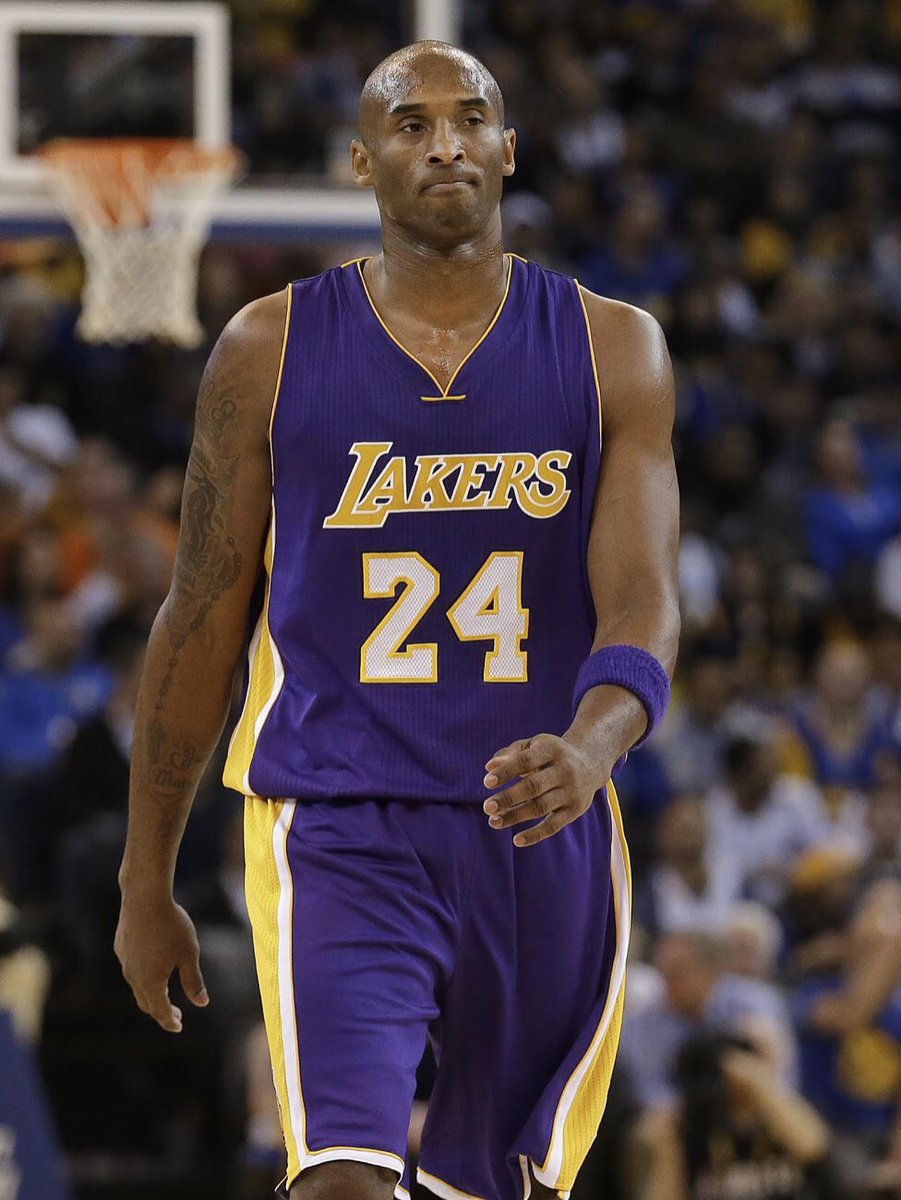 I’m so tired of resting Black people in peace. I want us to live full lives. Full and long lives. Thank you @kobebryant for your work with #BlackLivesMatter. This is a huge tragedy for LA and the nation.

132 people are talking about this

I’ll never forget seeing that 81 point game Kobe had, it was like watching Superman, truly inspiring type of shit that made a young kid like me at the time feel like anything was possible. Sports are a beautiful thing, and legends like Kobe make it more than a game. #RIPKobe 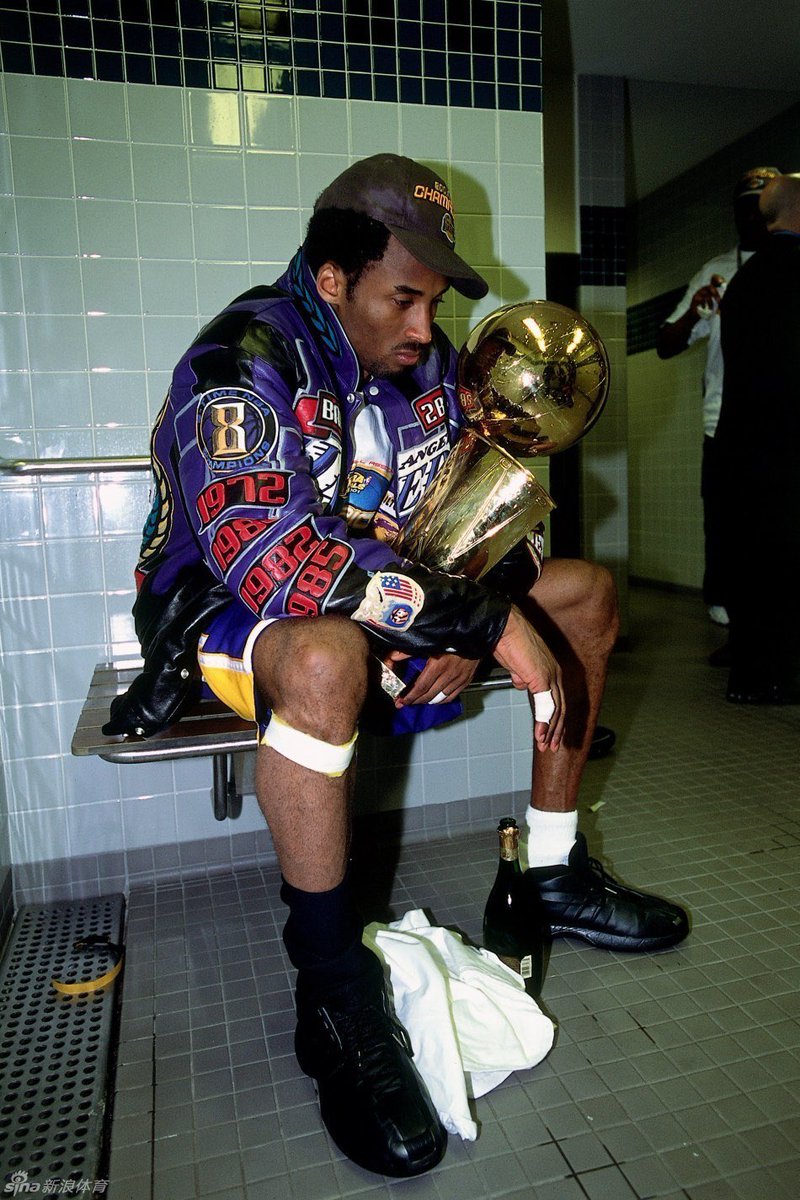 Previous On My Mind – Solarrio x Niniola
Next Burna boy looses to Angelique kidjo….. Though burna boy his trending more than any artist in the category

Powered by WordPress | Designed by TieLabs
© Copyright 2021, All Rights Reserved
WhatsApp us