The Nigerian actor and comedian John Okafor popularly known as Mr Ibu shares new pictures with wife, Stella Maria Okafor. The actor aged 58 years is known for humorous acting, often characterised by stupidity, hilarious imbecility and a sharp disconnection from reality. The actor featured in the popular movie “Mr Ibu” in 2004 and Mr Ibu in London, 9 wives(2005). It was rumored in April 2019 that the actor was down with stroke which he denied having. The actor got married in 2015 and is living happily with his 3 children, Emmanuel Mandela Okafor, Chelsea Okafor and Jay Jay Okafor and wife Stella. Check the pictures out below :(source Wikipedia) 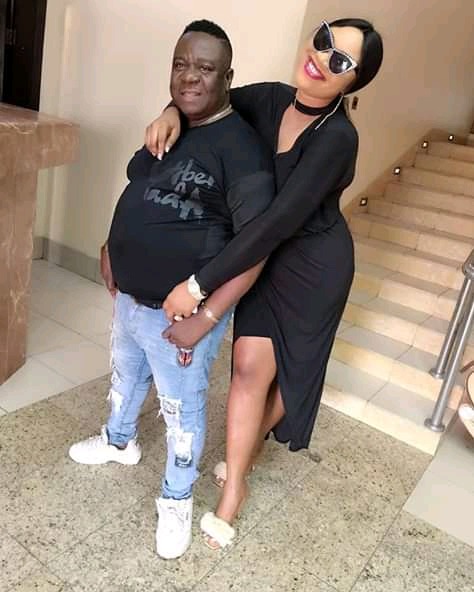 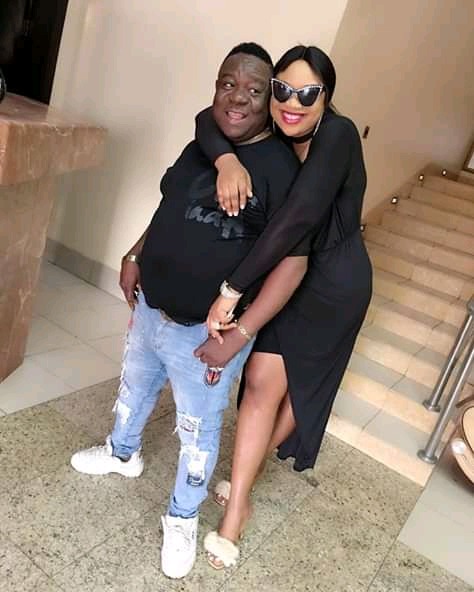 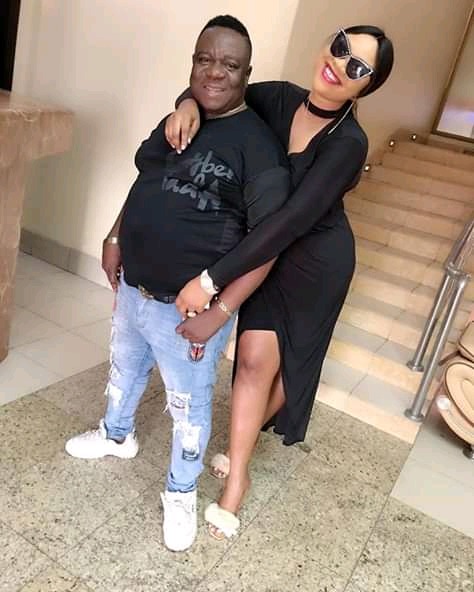 From the stable of djybnl olofofo expert

Powered by WordPress | Designed by TieLabs
© Copyright 2021, All Rights Reserved
WhatsApp us